Apple Cinnamon Bread is quick and easy to make from scratch and makes your house smell amazing! Swirled with delicious spiced apples and topped with cinnamon sugar, this quick bread recipe is sure to be a fall favorite

In a small bowl whisk the flour, baking powder, salt, and cinnamon together until thoroughly combined. Set aside.

In the bowl of a stand mixer fitted with the paddle attachment or using a hand mixer, cream butter and sugar together until pale and fluffy, about 4 minutes.

Beat in eggs, one at a time, until incorporated. Then add vanilla extract and mix until combined.

Use a knife to swirl through the batter then combine sugar and cinnamon and sprinkle it on top.

Bake for 55 minutes until a skewer inserted in the center comes out clean with only a few moist crumbs attached. Baking times vary so keep an eye on yours.

Remove the bread from the oven and let cool in the pan for 15 minutes before transferring to a wire rack. Allow to cool completely before slicing.

Cover and store leftover bread at room temperature for up to 4 days. 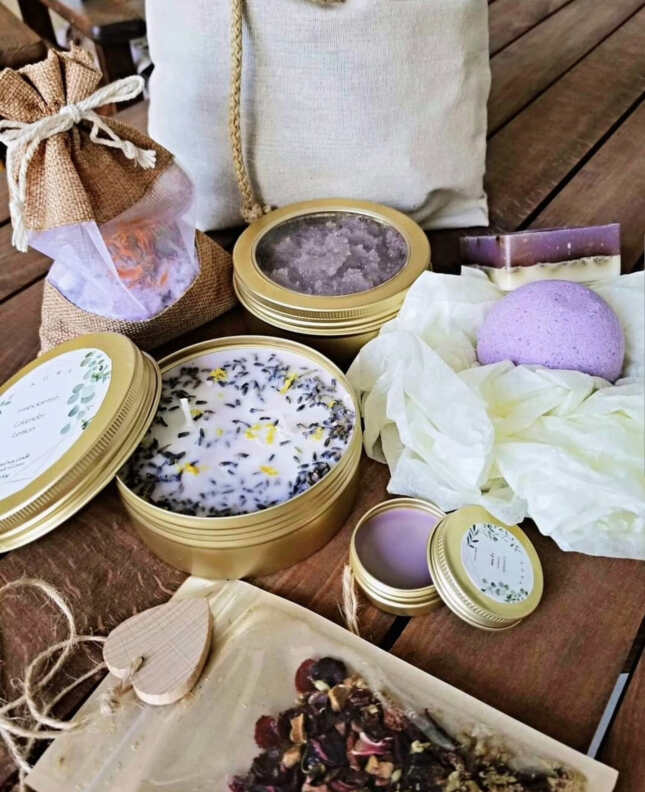